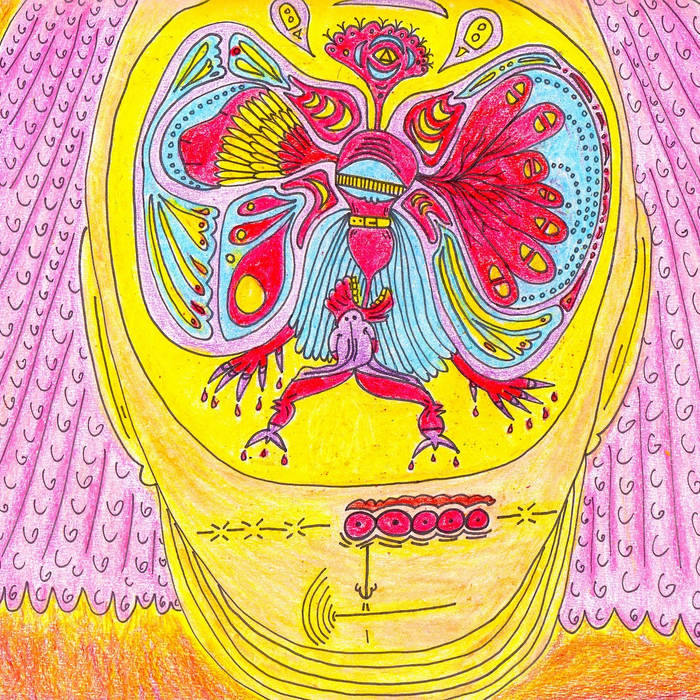 I don't remember writing or recording this, but I am singing it. We are dealing with ghost's here. This is like my Cujo.

Ghosts (not a band name but like actual spirits), Country Death (as like a vessel for the spirits)

Country Death is an idiot savant that has been around for about a decade, give or take some years. He has played music in over 75 American cities, including Kenosha. These songs were recorded in studios and bedrooms, on computers and four tracks (some analogue, some digital), sometimes on drugs, sometimes sober. Thank you for listening. ... more

Bandcamp Daily  your guide to the world of Bandcamp

Guests include Kassa Overall and Muriel Grossman, plus an LP of the week by Van Hunt.